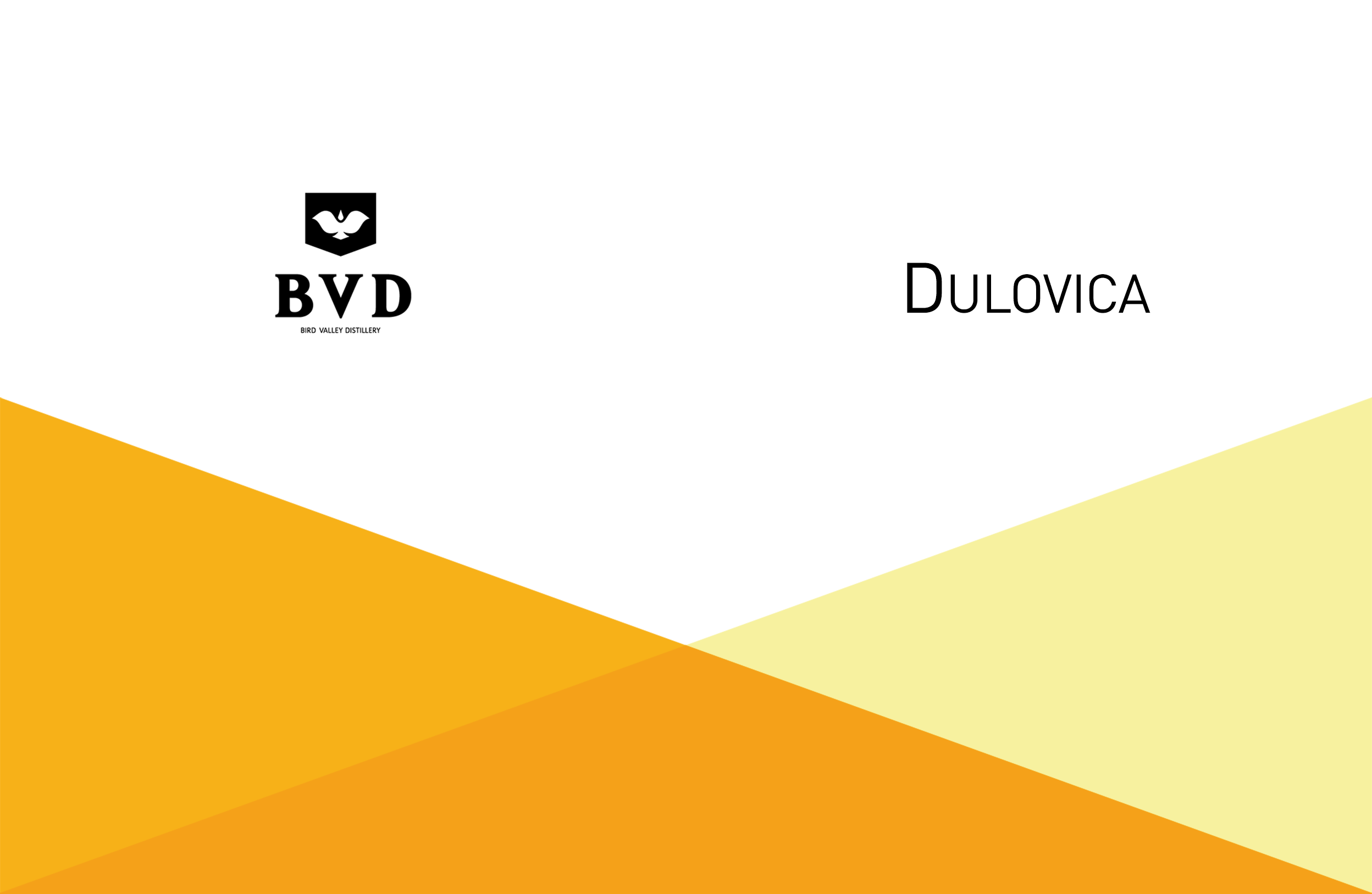 
Quince, the fruit of our grandparents, quince distillate and the aphrodisiac.

Fruits, which are not eatable in a raw state, but have a broad range of use, such as in folk healing, as ingredients in traditional dishes and also in everyday life, belong to the tree of quince. In spoken Slovak and in local dialects, you can meet with different expressions as well. Although it comes from southwestern Asia, it has historically been in Europe for thousands of years, and it is possible that people began cultivating it even before the classic apple and pears, which resemble the shape of their relatives. Probably the most well-known historical representation of the quince fruit is in connection with the goddess Aphrodite, the goddess of love and beauty in ancient Greece. During this period, the quince was considered a powerful aphrodisiac and a symbol of fertility, so it was often used as a gift at various rituals. Its Latin name, the Kydonian apple, is derived from the ancient Cretan port of Kydonia. It is also assumed that the later Slavic term for the accoucheuse (dula) is derived from this fruit.

Even though the quince has been disappearing from Slovak orchards and gardens in the last decades, it has once again found its place, as well as in gastronomy, cosmetics and in general use. Top restaurants are able to prepare different kinds of marmalade or eg. The quince cheese, as the quince is virtually uneatable in the raw state, and its bitterness pulls its mouth out to everybody who dares to try it. It also has a very high content of vitamin C. Sucking of the fruit’s seeds is attributed to have healing effects of the throat. Our grandparents were accustomed to distribute a few quince pieces throughout the dressing room, as it contains essential oils that is resented by moths.

Last but not least, it has also been used for the production of quince distillate, which is due to the low yield and rarity of the fruits, one of the most precious ones produced in Slovakia. It belongs to dry distillates, yielding only 1-2 liters of distillate from 100 liters of quince ferment and is beautifully strong aromatic. When matched with food, it is especially suited to desserts, thanks to its sweet taste. Fruit picking takes place mostly in September, when the pieces are fully mature and have the highest sugar content. The fermentation takes place for 4-6 weeks in hermetically sealed barrels without access to air, and thereafter the ferment is distilled in a copper 4-step column. As a rule, the distillate is aged for at least 12 months before it is being filled into bottles.